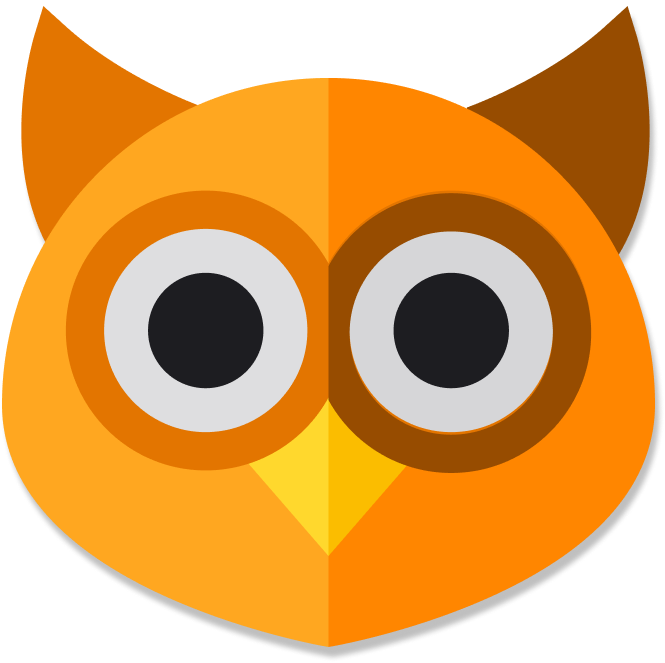 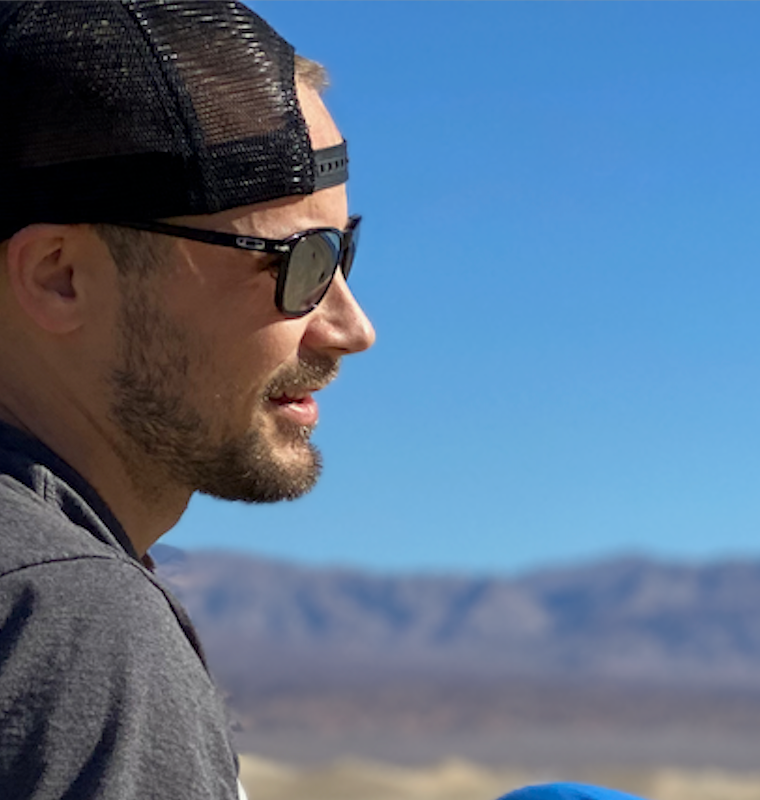 2020 - the year of fabulous missed opportunities.

Chase your dreams because nobody else will

When California, and other parts of the world, started shutting things down earlier in the year, and today again, everybody had to make a choice. Here is your extra time, what are you going to do with it?

You can't do what you did before, and time is constant so you're going to spend it in some way anyway. By conscious choice or not.

The popular choice was to use it to buy toilet paper. I tried that.

Having done that and watched a lot of stuff on Netflix, I chose to put some of that extra free time towards things I’ve always wanted to do. One of those is entrepreneurship or at least building some fun side projects.

Why you can't lose when you're building side projects

I love working on different side projects. Let me break down what's great about them:

This article is about side projects, so you and your dependants will be fine on your primary income regardless of outcome. Any success will be a bonus, and loss won't mean you lose your home.

Shame on me, but my side project's inspiration was the anti-thesis of what all the cool kids say about how to get started.

Every year I watch some of the sessions from Apple's WWDC event. In 2019 their Vision API caught my eye. It was a highly optimised way to run text recognition right on the users' device and seemed to have pretty good results. The idea lingered and over the course of the next half year I increasingly started noticing when and where it could be applied to the Mac (or PC) environment.

The common denominator for the problem was this: there’s text on the screen you want to copy, but it cannot be copied.

This happens more often than you realise.

Maybe the text is on slides in a video or Zoom conference, part of an image, a scanned PDF or a song name in an app like Spotify and the app developer didn’t think that field would get copied.

Solution is easy, right? Just read it and type it like a 15th century scribe.

…but that takes time, I’m a millennial, and the butterfly keyboard on my MacBook Pro is flimsy. Besides, I had learned about that nice first-party API so there was not turning back.

The other technology inspiration was SwiftUI, another cool new framework Apple released the year before that I was dying to try out.

I guess you could say that my idea was born from a personal need and reading up on tech, but if you have a choice, a personal or even better a broader need is the more important thing to consider.

Hatching the idea into a shiny beautiful MVP

I had everything I needed. Idea, tech, cool stuff to learn and some time to build it.

I started working on a text recognition app for the Mac with the idea that this is something I'll personally use. I'll be sure to learn a bunch of cool and useful things along the way and that will be a success in itself if nobody else cares.

It only took a couple months to put together the first version of the app.

The core functionality was that you could simply select an area on your screen and any text in that area is machine read and copied to your clipboard. From there on, you could paste to your notes or emails or whatever is appropriate in your workflow. All of this happens pretty much instantaneously, on-device, so it’s fast enough even for short text snippets and completely private for any business purpose!

I was actually really happy how well it worked and put extra emphasis on ensuring that my first users would also get a similarly great experience. The way to ensure that is through two key focus points:

1) Usability. UI should be aesthetically pleasing, but more importantly UX has to be functional and intuitive. I focused on building something that is easy to pick up for anyone, trying to follow good design principles and limiting features in the first version.

2) Robustness. It's better to have less features that work really well than a lot with bugs. This enables a positive feedback loop where users email you feature requests rather than angry bug reports. That keeps you motivated, your users engaged to your service and gives you healthy backlog where to add stuff.

How it's gone so far and has it been worth it

Of all the metrics related to apps I value customer satisfaction most.

The average rating for OwlOCR on the Mac App Store in it's first year so far stands proudly at 4.7 out of 5 stars and the app has reached almost 2,000 monthly active users - roughly doubling in November which was super exciting!

I take monthly active users as some measure of stickiness of the app. I mean, it could be downloaded a gazillion times, but if people don't use it, what's the point?

But there's a more important thing here beyond the numbers.

Most rewarding thing overall have been the users that have reached out to express their appreciation of the work.

In these pandemic times with on and off remote apathy, that has been a great source of inspiration and for those taps on the back I’m truly grateful to my fellow internet strangers.

Has it been worth it? Yes! When there's imposing commands and limitations on your freedom, a fun side project can give you some sense of control.

You can and should still pursue happiness, despite the limitations.

Side projects can connect you with interesting people, pave way for entrepreneurship or side income and help with isolation depression.

Even my side project doesn't go to the moon, I've already learned new tech stacks, improved my professional skills, connected with other bootstrappers and learned a lot about miscellaneous stuff like SEO and marketing.

This year had exciting starting numbers, awesome users and a healthy growth rate, so I'm eagerly looking forward to end of the year and 2021 to see if this story can grow bigger!

And of course hoping for an end to COVID-19. Thank you frontline health workers, you are the real heroes.

How to create searchable PDFs from photos, images and PDF files in MacOS Finder

OwlOCR has provided the tools to do this before, but with version 4.5 we are for the first time including Finder Extensions, a way to do the steps above quickly and easily, right from the Finder.

For the first time OwlOCR actions can be used directly from the Finder. Create searchable PDFs, extract text from files to clipboard or plain text files - with only a couple clicks needed in Finder.

Linespacing can vary a between sources and lead unnecessary line breaks in the results. By syncing the line spacing between the app settings and source document, the results can be improved.

While in general the OCR engines do a pretty good job these days, none of them are unfortunately perfect. There's always a case where some word or character gets continuously incorrectly detected and one has to go back to fix it.

How to run OCR text recognition on an image on the Mac?

Running text recognition on images is a handy way to grab the text information from them. OwlOCR support images from clipboard, display or files.

How can I use OCR to capture text from the Mac screen?

Optical Character Recognition (OCR) can be used to capture text off the Mac screen. The processing can done right on your Mac for near instantaneous results, while ensuring privacy.